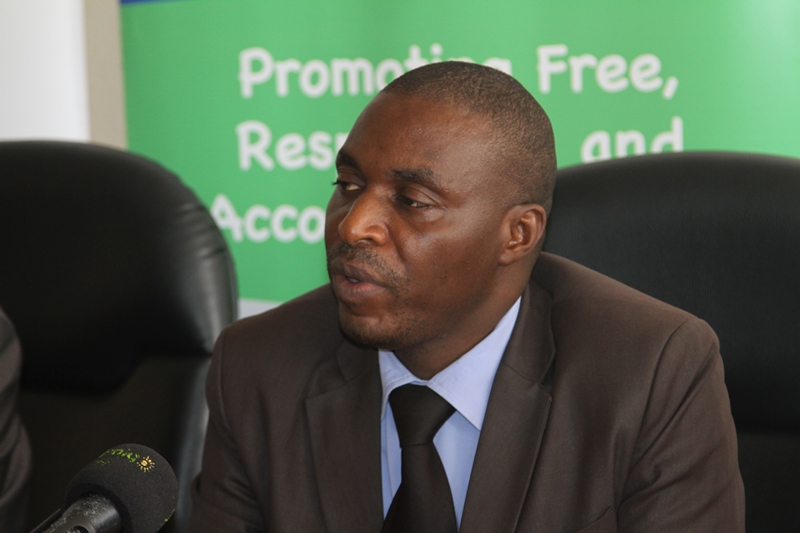 Rwanda Broadcasting Agency (RBA) is a Rwandan Public Broadcaster promulgated by the Law N°42/2013 of 16/06/2013
The law established a new institution from ORINFOR-Office Rwandais d’Information (Government owned since 1963) to a Public Agency focused on delivering a level of excellence and service in the broadcasting industry.

Since its creation in 1963, ORINFOR (Office Rwandais d’Information) was a state broadcaster with a mandate of being a government channel through which its needs and ideology were communicated to the citizens Considering the power that media wields especially in community mobilization, the Govt before 1994 used Oinfor (TV, Radio, print) to disseminate its propaganda and hence played a negative role in the 1994 Genocide against Tutsi.

After the genocide, there was an irreversible need to establish an new institution which would satisfy the needs and interests of the general public, focusing on the issues affecting the citizens instead of being a state loud-speaker!

Over the years, ORINFOR had been associated with a culture of inefficiency and the general public was yearning for a new institution with a new mandate
This was effected in 2013 when the law to establish RBA was tabled. RBA would be a Public Broadcaster working independently as a voice of the public.