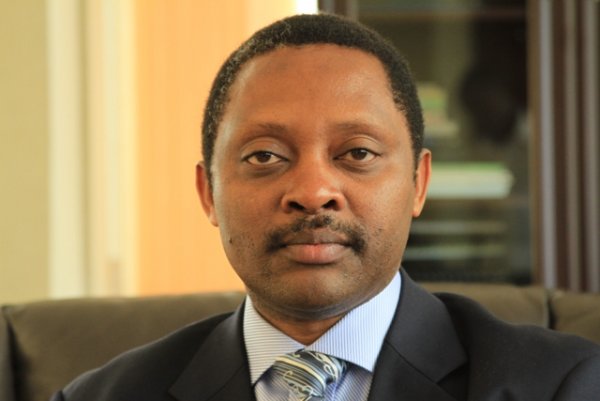 The Rwanda Governance Board (RGB) is a public agency with legal personality, administrative and financial autonomy, established by law No 41/2011 of 30/09/2011. It is managed in accordance with Organic law No 06/2009 of 21st December 2009 establishing general provisions governing public institutions functioning and administration.

To become a center of Excellence in governance policy and Research,application of innovations and provision of highest quality services geared towards fostering Accountable Governance, Democracy and Decentralization for national sustainable development.